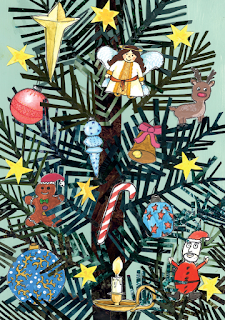 Happy Christmas! All of us at Compass wish every bookseller a successful festive season and hope you all enjoy a fabulous Christmas and joyful New Year!
If you are struggling to come up with innovative ideas for your own Christmas lunch, then have a look here at the ever-resourceful Theo Michaels who shows us how to do Christmas in a Mug! This article was from the Daily Mail and is just part of the tremendous publicity that Microwave Mug Meals (hb, £9.99, 978 0754832850) published by Lorenz Books has received. He was back again on This Morning on 8 December showing us how to make an entire festive feast in a mug in matter of minutes finishing off with a perfect Christmas pudding! You can watch that here. 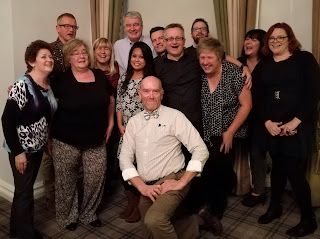 Compass have been enjoying the company of all of our lovely publishers this week at our sales conference where we heard about lots of the brilliant books that will be bouncing into your shops between March and August 2017.Our conference was in Slough – and of course I’m NOT saying that the Compass MD is anything like David Brent – however, while the motivational messages from the conference are fresh in our minds, this does seem like a good opportunity to remind ourselves of some of  the best bits from The Office.

OK, back to the books. Highlights from our conference included some gripping novels including Death's Silent Judgement; the next thrilling book in the Hannah Weybridge thriller series by Anne Coates from Urbane; Death of a Translator from Arcadia and Because I Was Lonely (pb, £8.99, 978-1910453292) from Red Door.

This is a cleverly crafted, unputdownable debut novel from Hayley Mitchell which traces the rollercoaster of actions and reactions experienced by a cast of credible, fallible, characters who rekindle an old friendship on Facebook; but what begins as a little harmless flirtation soon becomes an obsession, and slowly the threads of their lives unravel before them… 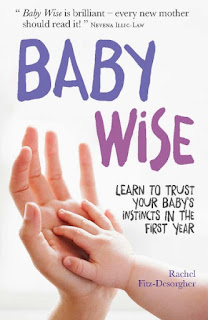 Baby Wise: Learn to Trust Your Baby’s Instincts in the First Year by Rachel Fitz-Desorgher (pb, 978 1910336311 £12.99) which is published by White Ladder met with an enthusiastic response from our sales team – it sounds terrific! Written by an experienced midwife this title shows that by responding to your baby’s needs, you can’t parent “wrongly” and that contrary to what many so-called experts will tell you; your baby is a highly evolved being with an instinct to survive that you don’t need to “train”! 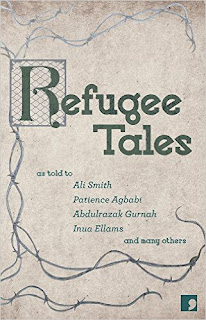 Comma Press are publishing second volume of Refugee Tales – I know many of you have done extremely well with the first collection of these moving and poignant and all too frighteningly common experiences of Europe’s new underclass: its refugees. Here, poets and novelists retell the stories of individuals; presenting their experiences anonymously, as modern day counterparts to the pilgrims’ stories in Chaucer’s Canterbury Tales, this new book offers more intimate glimpses into otherwise untold suffering. 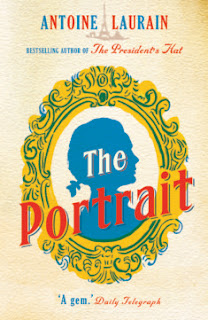 His many fans will be delighted to hear that Gallic have a new novel from Antoine Laurain – the hugely popular author of The Red Notebook and The President’s Hat. The Portrait (pb, £7.99, 978 1910477434) begins when an avid collector unearths the find of a lifetime a Paris auction house: an eighteenth-century portrait of a man who looks uncannily like him. Much to his delight, his bid for the work is successful, but back at home his jaded wife and circle of friends are unable to see the resemblance. However, as he researches into the painting’s history, he is presented with the opportunity to abandon his tedious existence and walk into a brand-new life… 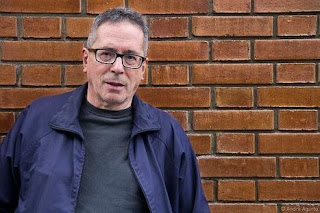 And Other Stories have The Little Buddhist Monk which is the new title by Cesar Aira; the most important and influential writer in Latin America today. Those who love his extreme eccentricity and innovation and playful spirit will adore this new tour de force set in Korea, where a Buddhist monk (who’s really very tiny) dreams of the Western world and secretly reads up on Western culture. When he meets the holidaying French couple Napoleon Chirac and Jacqueline Bloodymary he offers his services as their guide, in the hope they will take him, a penniless monk, to Europe. He whisks them off on a tour of the temples. Among the many twists and turns, our stunned tourists encounter a suicidal horse and discover that a person can also be a robot.

Birlinn also have some fantastic titles coming up in 2017 – one which caught my eye in particular was Captain Fantastic: Elton John’s Stellar Trip Through the 70’s by acclaimed music journalist Tom Doyle. In August 1970 Elton John achieved overnight fame after a rousing performance at the Troubadour in Los Angeles; over the next five years he was unstoppable, scoring seven consecutive number 1 albums and sixteen Top 10 singles in America. But behind his outré image and comedy glasses lay a desperately shy individual, conflicted about his success, his sexuality, and his narcotic indulgences. In 1975, at the apex of his fame, John attempted suicide twice yet, after announcing his retirement in 1977 at the age of thirty as well as coming out as a gay man, he gradually found his way back to music. Captain Fantastic is an intimate look at the rise, fall and rise again of John’s fame-and-drug fuelled decade, with a final section bringing his life up to the present. 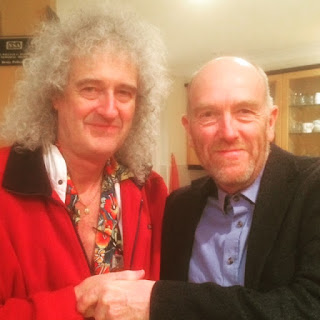 And while we’re on the subject of music – there is a MEGA exciting title coming in May from Brian May – yes THAT Brian May – which is an all new, never before seen pictorial biography of Queen – yes THAT Queen – in …. wait for it…. 3D!!! 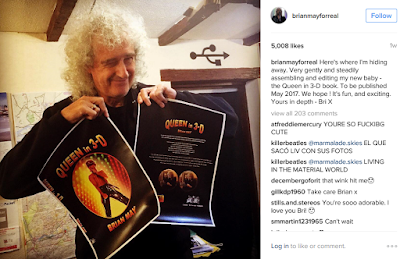 I LOVE this  – people reading fake books with highly controversial covers in the subway and then filming other commuters’ reactions to them. Hilarious!
I also love this : a compilation of some the year’s funniest banned ads – yep, I can quite see why some of those didn’t get past the censor! Enjoy!

That’s all for this year folks! See you in 2017!
This blog is taken from a newsletter is sent weekly to over 700 booksellers as well as publishers and publicists. If you would like to order any of the titles mentioned, then please talk to your Compass Sales Manager, or call the office on 020 8326 5696.
Posted by Compass Rose at Friday, December 16, 2016