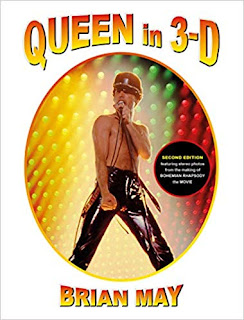 Whoop whoop, it’s the 91st Oscars on Sunday (24th February) and you can see a full line up of all the films and the awards they may or may not win on IMDB here. Bohemian Rhapsody is pretty certain to pick up something – with Rami Malek hotly tipped for best actor – and Queen are playing at the event which will be very well worth watching I feel! This is all going to provide another sales boost for Queen in 3D (hb, £30, 978 1999667429) which has outsold the official tie-in title Bohemian Rhapsody by quite some margin, and is now in its 12th printing worldwide! The DVD release of the film is on 4th March in the UK and Brian May will be back on the radio again after the Oscars; he’s been absolutely tireless in his backing of this book! If you haven’t yet ordered it you are totally missing out – it has been a hugely well reviewed bestseller, and this updated edition including scenes from the making of Bohemian Rhapsody, photographed on set in 3D by Brian May is a must-buy!

If you love the razzmatazz of the Oscars – then you’ll probably enjoy this – ten iconic moments from the Academy Awards’ history! And also, maybe these – ten of the funniest awards show speeches ever! 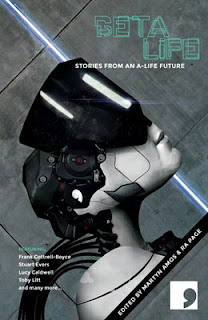 The audiobook of Comma’s Beta-Life anthology (£12.99, pb, 978-1905583652) was included here in the Radio Times' “best audiobooks and podcasts to download from Audible” alongside the likes of Michelle Obama and Adam Kay! Of the book, they said: "If you’ve friends or family at all interested in tech, chances are you will have heard of this Black Mirror-esque podcast, which brings together 38 scientists and authors (paired together) to imagine how technology will look, and how it will affect life, in 2070. From artificial haute cuisine to synthetically grown skyscrapers and dangerous video games, everything you’ve ever imagined possible and more is discussed." The Guardian said it was “a timely strong anthology which offers a crash course in futurology.” 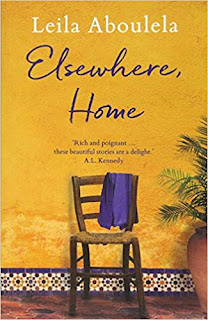 A great review in the TLS of Elsewhere, Home (978 1846592119, pb, £8.99) by Leila Aboulela, published by Telegram. “Spanning Cairo, Khartoum, Abu Dhabi, London and Aberdeen, Elsewhere, Home by Leila Aboulela looks in on the lives of contemporary British Muslims with ties to more than one place.  With empathy and tenderness, Aboulela navigates classic intergenerational conflict in shifting cultural and religious sands. Elsewhere, Home is a sophisticated and modern narrative of global citizenship.” This really is a wonderful book; Nadiya Hussain, writing in Good Housekeeping called it “A lovely collection of stories about love, loneliness and spirituality” and if you haven’t discovered it yet you really should! 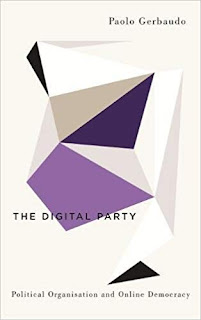 A fascinating article here in the Guardian by Pluto author Paolo Gerbaudo which asks whether “One person, one click” is the way to save democracy and whether although digital parties may help solve a crisis of legitimacy in politics, are they truly democratic? Paolo’s book The Digital Party: Political Organisation and Online Democracy (pb, £18.99, 978 0745335797) addresses the organisational revolution that is transforming political parties in the time of Facebook, Twitter, Instagram, and Cambridge Analytica. Drawing on interviews with political leaders and organisers, Gerbaudo demonstrates that these formations have also revitalised party democracy, involving hundreds of thousands in discussions carried out on online decision-making platforms. Participatory, yet plebiscitarian, democratic, yet dominated by charismatic 'hyperleaders'; digital parties display both great potentials and risks for the development of new forms of mass participation in an era of growing inequality. 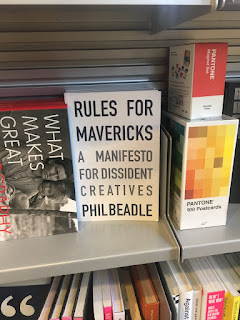 Who wants to stand up against mediocrity, reject bloodless orthodoxies, embrace pretension and deal with failure? All of us, right? The book to help is Rules for Mavericks which you see here looking mighty fine in an “Inspirations” display in the Wellcome Shop at Blackwell’s, with the author Phil Beadle‏@PhilBeadle appreciatively tweeting: “Given my mum used to clean for this lot, I am rather moved.” This is a how to dream book, a how to create book, a how to work book and a how to fail productively book; it is an examination of the many accusations that any dissident creative will face over a long career stirring things up. It’s published by Crown House. 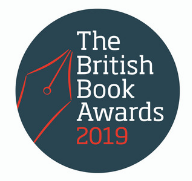 We were very pleased to see Carcanet, Canbury, Comma, Parthian, Saqi and Wild Things all on the regional and country shortlists shortlist for the new Small Press Award in the British Book Awards! Forty-one small presses are in the running for this new Nibbie which has been launched to celebrate the innovative and nimble publishers making names for themselves outside the mainstream. You can read all about it in the Bookseller here. The regional and country winners, as well as the overall Small Press of the Year winner will be announced at the London Book Fair on 13th March and then shortlisted for the Independent Publisher of the Year which is announced at The British Book Awards on 13th May.

As promised last week, here's the link for the brand new Comma Podcast, episode 1 of which went live this Wednesday. The Bookseller and The Mancunion both ran stories. 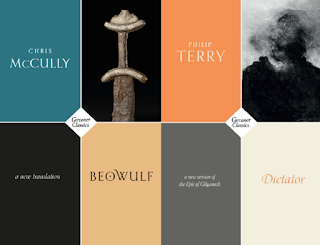 A fascinating event coming up at the Essex Book Festival – with two authors talking about their two very modern interpretations of two very classic tales, Chris McCully presents a new translation of the mighty Anglo-Saxon epic Beowulf (pb, £14.99, 978 1784106225) while Philip Terry reads from his version of Gilgamesh, Dictator (pb, £12.99 978 1784106188) playfully returning the poem to its roots in commercial language by rewriting it in a contemporary business style. 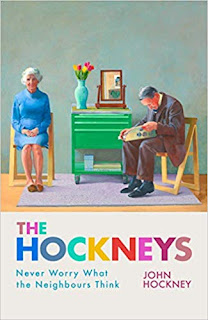 Exciting news from Legend, who have just acquired world rights for The Hockneys: Never Worry What the Neighbours Think (hb, £25, 978 1789550733) by John Hockney. The title refers to the philosophy that Kenneth Hockney used to inspire his children; one of the world’s greatest living artists David Hockney, and his siblings John, Paul, Philip and Margaret. This book is a unique insight into the lives of the family by youngest brother John and hardship, successes as well as close and complex relationships are poignantly illustrated by both famous and private pictures and paintings from David Hockney. He has commented about the book “John has a view of me no-one else has” and this is a rare and spirited look into the lives of an ordinary family with extraordinary stories. It's out this Autumn. 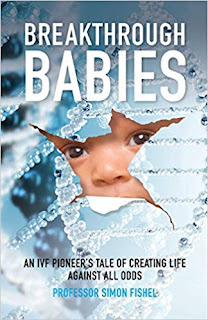 Simon Fishel worked with Robert Edwards during his pioneering early IVF research and was part of the team in the world’s first IVF clinic, with all the trials and tribulations that involved at the time, including a writ for murder! As the science developed over the decades so did his career, as he sought to do more for patients and taught the new technologies to doctors all over the world; even being invited to introduce IVF to China. His fascinating book Breakthrough Babies: An IVF Pioneer's Tale of Creating Life Against All Odds (pb, £14.99, 978-1788600736) is published by Practical Inspiration in March and this account from the frontline of fertility treatment, gives readers a unique insight into not only the medical and scientific advances involved but the human cost and rewards behind this life-changing technology. I